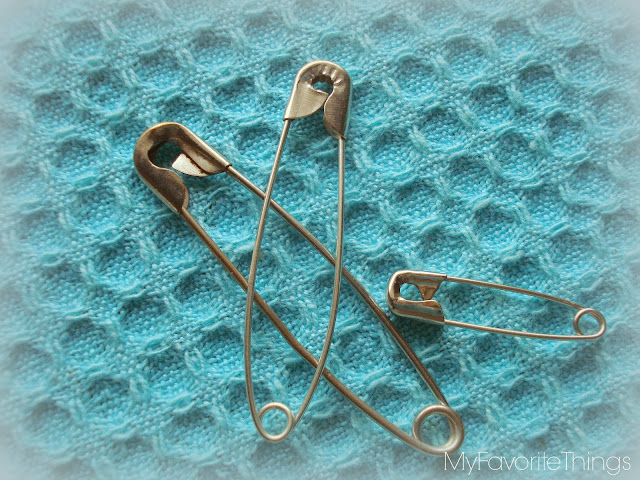 The other morning while getting ready for work, it dawned on me. I realized as I was getting dressed, that I was basically being held together by safety pins! The slacks that I had decided to wear had a missing button and the last time I had worn them, I pinned the waistband in a hurry instead of sewing on the button. I had to find it first, right? Hastily, I had washed them, put them away in my closet and found them just the way I had left them, safety pin and all. Also, the sleeveless top I had picked out to wear underneath my sweater had safety pins attached on each shoulder. Now, there is a very good reason for this. The top has a tendency to fall down too low in the front and well, I don't like showing cleavage...so...I pin it to my bra, OK? There you have it. True confession time. So basically, I guess you could say that I was depending on those safety pins to hold it all together—a quick fix, so to speak. This situation got me to thinking just how often I do things in haste instead of doing them the right way. To say the least, I'd be totally embarrassed and humiliated if I was in an accident or suddenly gotten ill and had to be rushed to the hospital. On any given day, they may have to use the Jaws of Life to cut through all of that metal to get my clothes off!


Seriously, I realized that neglecting to do something as simple as sewing on a button or running a seam or two was also a sign of laziness. Laziness? Or maybe it's a lack of character on my part—just getting by—just making do. Do any of you ever have those times when you are just doing enough to get by? The holy spirit has been convicting me of this lately and He used a few safety pins to speak to me. Safety pins. If I'm not careful, this type of attitude can get out of hand seep into bigger, more important areas of my life. I have to admit that sometimes it does.


Poor is he who works with a negligent hand, but the hand of the diligent makes rich.
Proverbs 10:4

I feel like there is an another aspect to the issue and that would be the fact that I was keeping something hidden. You see, I would never wear those safety pins on the outside. Of course not! But as long as I can keep anyone from seeing them, I'm good. Can I get a witness? Hidden things many times are equal to not-so-good things, right? Now don't get me wrong...we all need to use a temporary fix at times. Those little safety pins sure come in handy when we need them and I am only using them as an example. 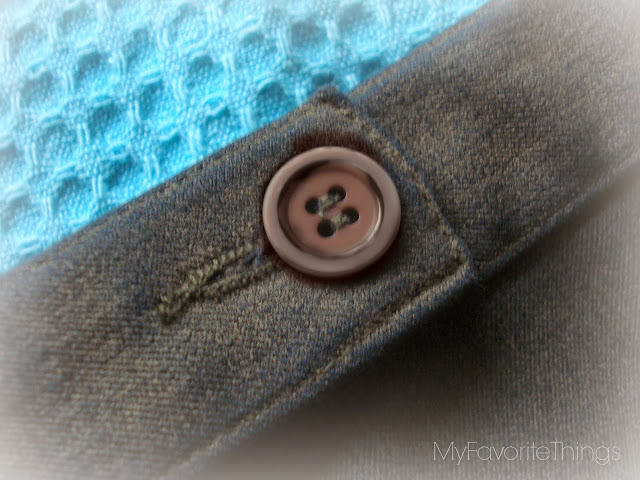 Sometimes God chooses to use the most unusual things to speak to us, doesn't He?
Is God using something unusual to speak to you?
I would love to hear about it :)

Whatever you do, work at it with all your heart, as working for the Lord, not for human masters, since you know that you will receive an inheritance from the Lord as a reward.
It is the Lord Christ you are serving.

Have a blessed weekend!

Email ThisBlogThis!Share to TwitterShare to FacebookShare to Pinterest
Labels: Christianity