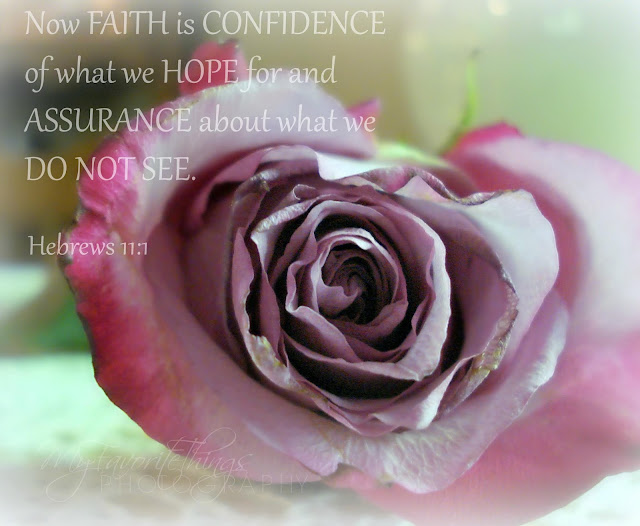 I've been searching for just the right word and I think I found it.

Wearisome...the state of being weary. 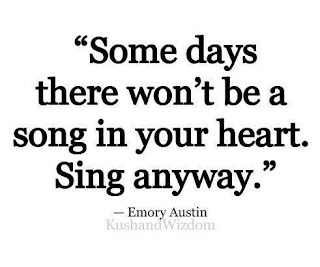 I haven't had the drive to do too much of anything for the past week or so...
although some might say I should be jumping for joy.

Why wouldn't I not be after my doctor told me last week that I won't be having surgery?
I mean, normally, those are good words to hear, right?

It's too dangerous, they say.

The stricture (narrowing in bile duct) is not in a good place to repair surgically,
but only as last resort, they say.

Once the surgery is done, there's no going back, they say. 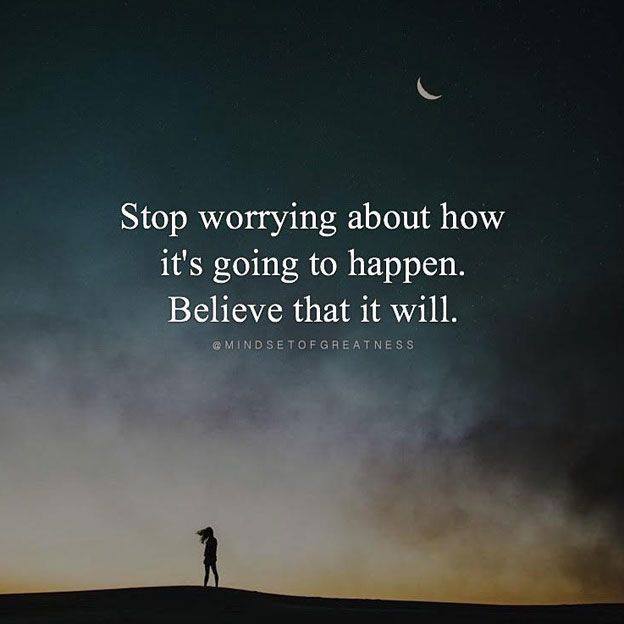 So for the past two months I have been psyching myself into the reality of a major,
very invasive surgery to finally get it behind me.
Although I'm relieved that I won't have to spend a couple of months recovering,
the reason why I won't be has sent me down a path that I wasn't quite contemplating.
It seems that now I will be getting another stent placed that is supposed to last up to year.
We'll see if this will be happening on a regular basis. 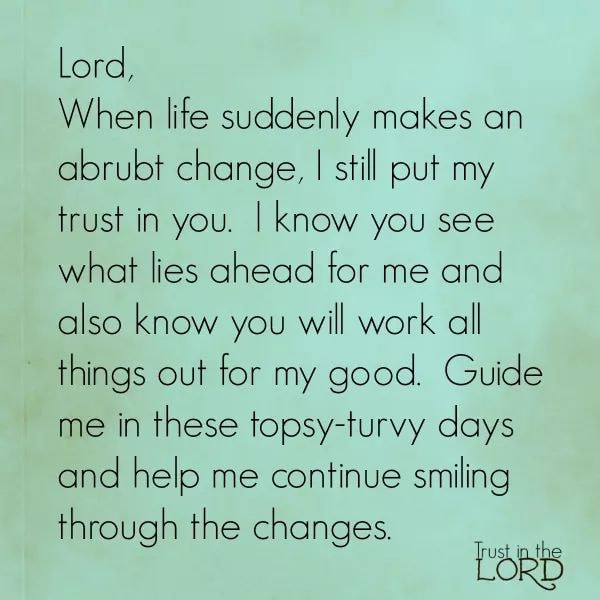 Why the change in plan all of a sudden?
I have said ever since I began this journey in January, that I implicitly trust my doctors.

And I still do.

But with everything that is in me, I am determined to trust God more. 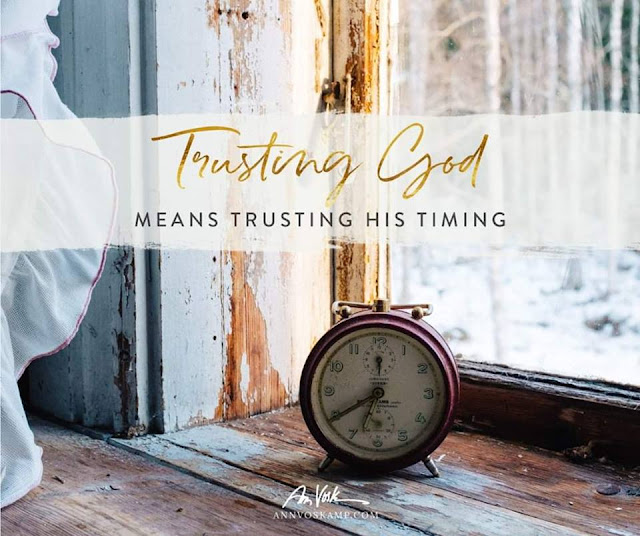 Long story short, after a meeting of the minds, my doctors seemed to be in agreement
that it was best to maintain me with stents as long as possible.
I am really very thankful that my doctors wouldn't rush me into a dangerous surgery.

I am scheduled to have the new stent placed at the end of this month.
Our goal is that it lasts a year and will then either be left out and see how I do
or it will be exchanged for a new one. 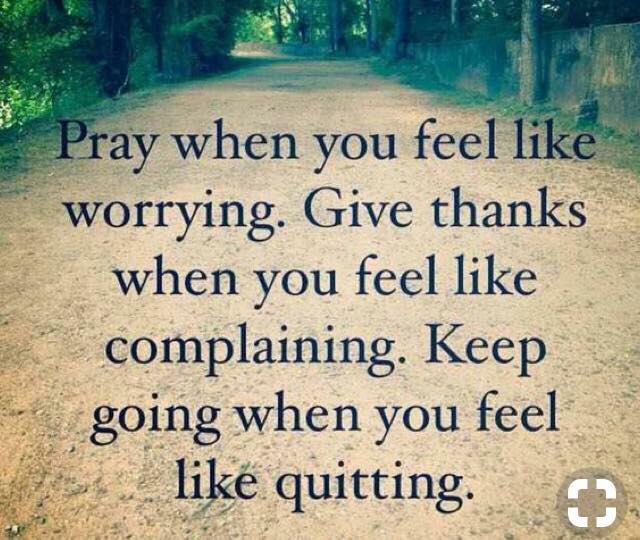 So...where does that leave us...and our plans for the future?
Right where it always has...right where God leads us.
Right now we are planning (there's that word again) to get the house on the market by fall.
We feel it's time to forge ahead unless we hit another roadblock.
I will continue to be under my Duke doctor's care until (if) we get settled in TN.
Even after that, possibly, for a little while at least. 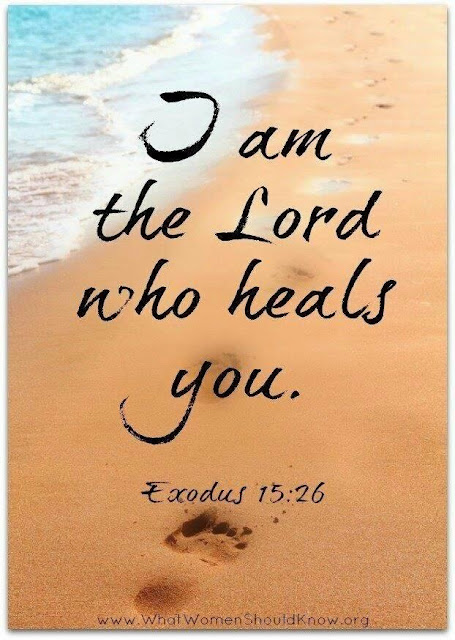 But the long and short of it comes down to this...I have asked my Father for a miracle.
It's as simple as that.

But no matter what happens, I plan to go along my merry way.
This wearisome business is for the birds...and I think a week of it has been enough! 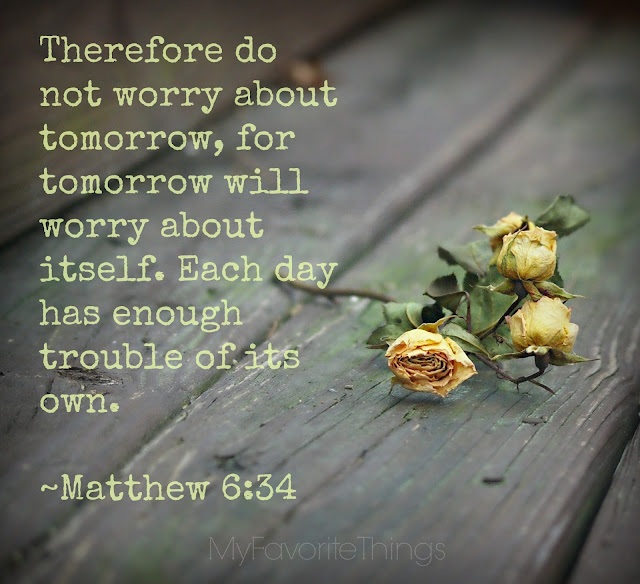